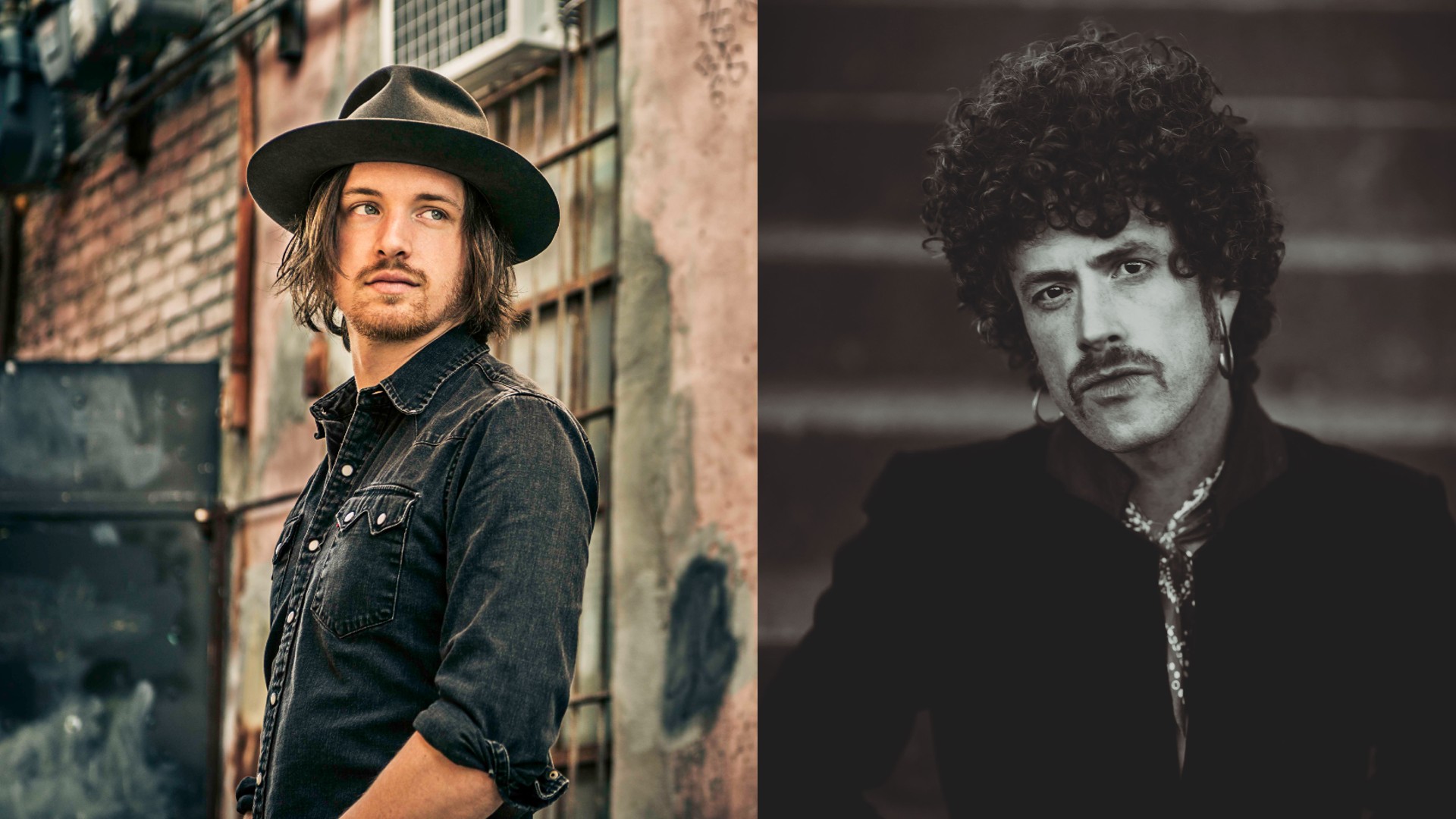 David Luning
John Prine forced David Luning to drop out of college. Not at gunpoint or anything— the two had never even met—but the effect of hearing the songwriting legend’s music for the first time had an equally compelling effect on Luning, who was studying film scoring at the Berklee College of Music in Boston at the time. Now an accomplished artist in his own right, Luning is preparing to release his most dynamic and gripping collection to date, ‘Restless,’ and he can trace it all back to one fateful night that changed everything.

“A couple of friends invited me over to share some songs at their apartment, and that was the first time I’d ever really listened to Americana music or folk or country or whatever you want to call it,” remembers Luning.

“They showed me John Prine, and it just resonated with me so much. I was like, ‘Oh my god, this is what I have to do with my life.’ I just figured it out in that moment.”
https://www.davidluning.com/

John Courage began nearly 20 years ago as a project to span musical genres and bring in influences from across the songwriting world. Now entering the 11th year with the current line up, a sound has been carved over time and honed across rock n’ roll, blues, country and an Americana style wanderlust.
The band covers wide ground from full tilt guitar driven choruses to melodic ballads that unfold into a psychedelic atmosphere, all set within the universe of three musicians- John Courage on guitar and vocals, Francesco Echo on bass and background vocals and Dan Ford on drums. With a batch of new songs ready to start rolling out in summer of 2022, you won’t want to miss the return of these long standing North Bay underground favorites.
https://johncourage.net/

To register for this event please visit the following URL: https://www.eventbrite.com/e/david-luning-and-john-courage-at-the-somo-redwood-grove-tickets-300083406547?fbclid=IwAR0KEeDD7otP336RugosTQLfxbCUiSktkoVCb1R5dcp4tiYK2gBgeuCgtlM →