Ghosts of Electricity at The SOMO Redwood Grove 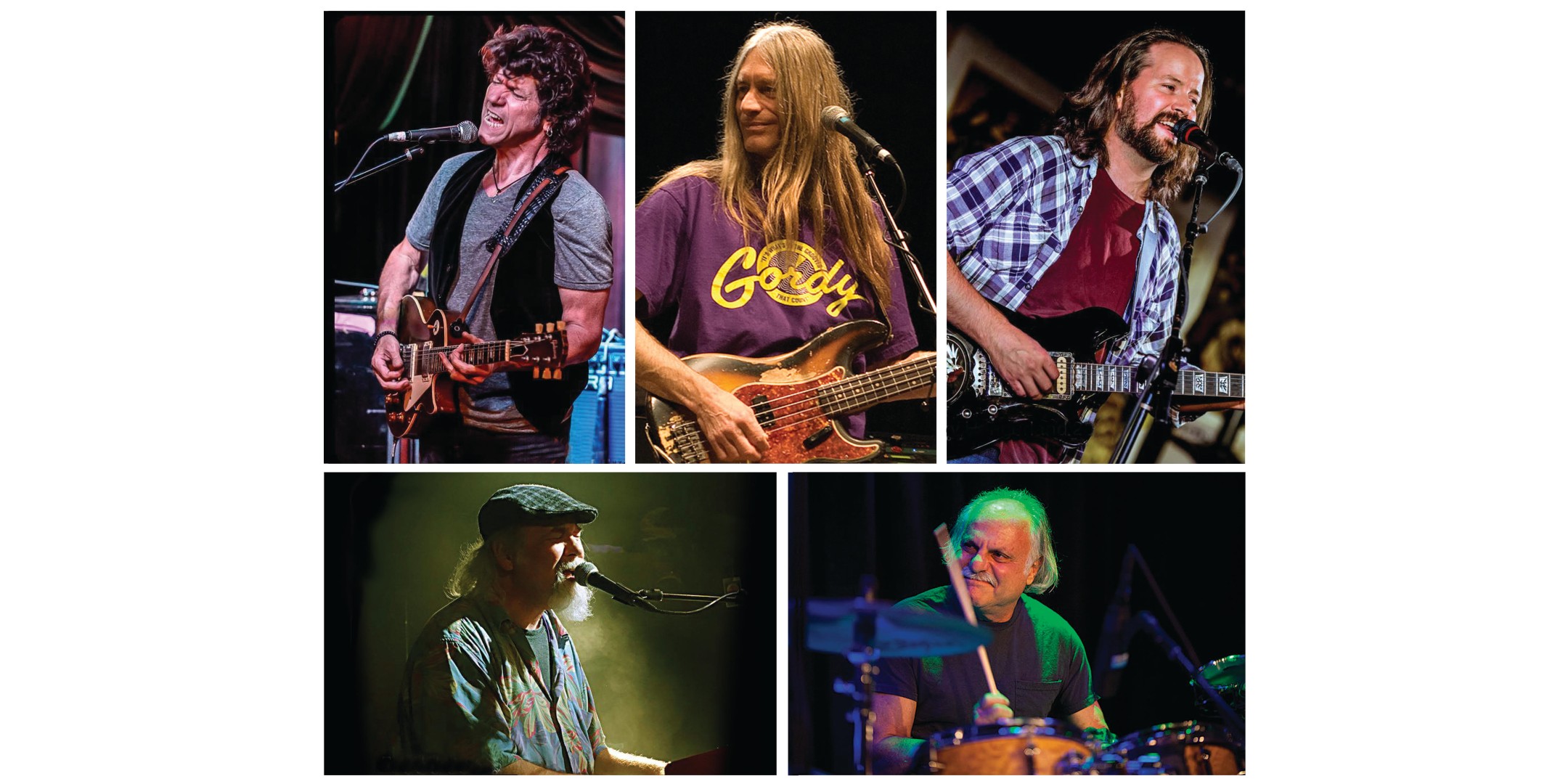 Ghosts of Electricity at The SOMO Redwood Grove

GHOSTS OF ELECTRICITY…an all-star Bob Dylan cover band…. some of the hottest players on the Jamband circuit getting together to pay tribute to one of America’s greatest songwriters…and they pay tribute the only way they know how….by rockin’ out. The story starts with a Dylan song and these skilled improvisers take it out from there….taking Dylan songs to where they’ve never gone before. Every show is an adventure, with four part harmonies, gentle ballads and over-the-top, guitar-driven Rock and Roll.

To register for this event please visit the following URL: https://www.eventbrite.com/e/ghosts-of-electricity-at-the-somo-redwood-grove-tickets-304277792067?fbclid=IwAR2UF_ocNqeOcgBhZoQxj4UhvIk2t5rCKO54gUGLVtyBRyAgldIxrNCTwcM →