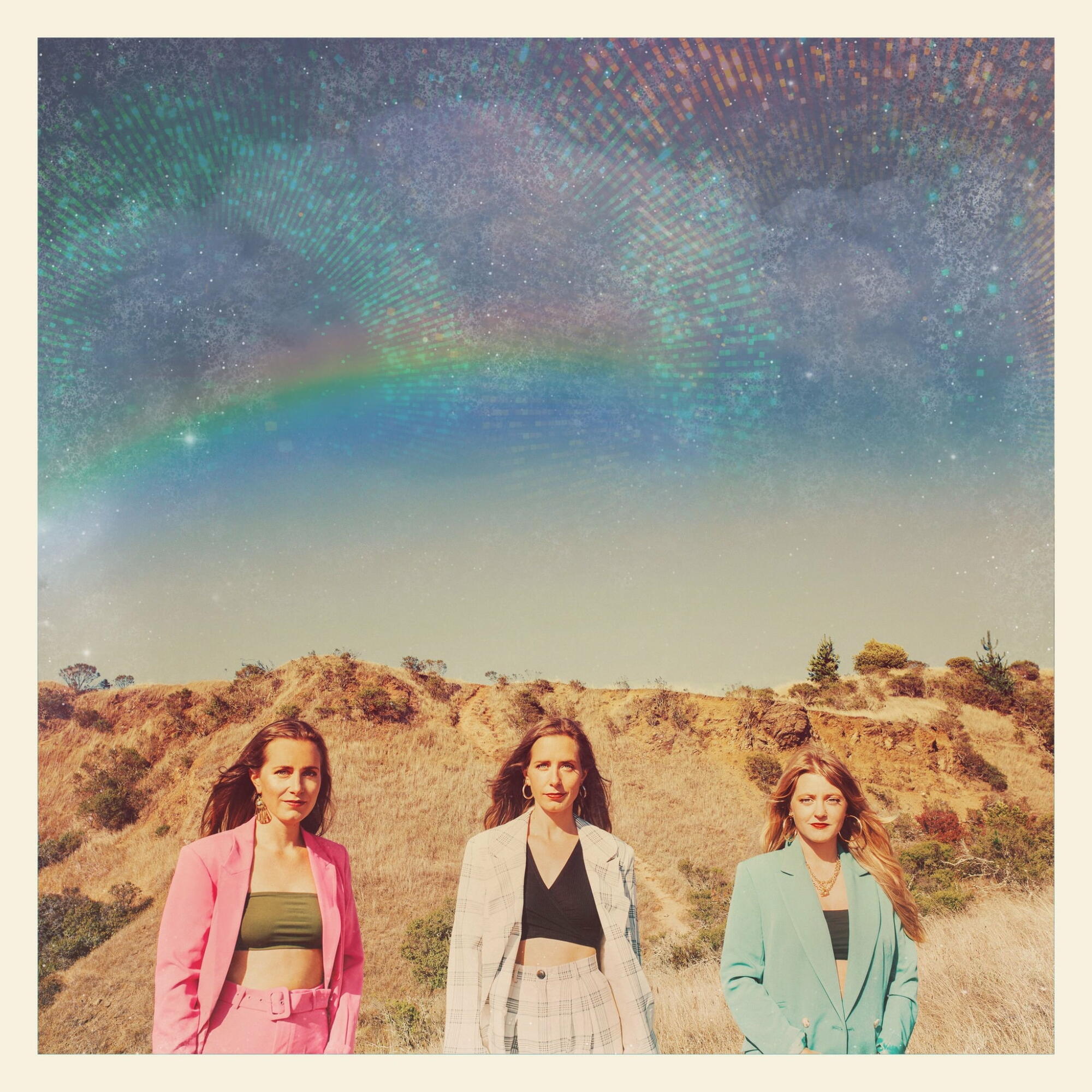 ‘Big Girl Pants’ is the forthcoming album from folk sister group the T Sisters. Its cheeky title belies the mature and sometimes introspective themes of the record which include dealing with loss and grappling with society’s sins, as well as developing personally in new phases of life.

The sisters sojourned to LA to record the album in February of 2020, in the nick of time before the pandemic hit. Chloe, the youngest by three minutes, recalls the process with a satisfied sense of nostalgia. “It was the most fun we’ve had recording. The three of us crashed with a friend in the Hollywood hills. We’d have breakfast at the Beachwood Cafe in the morning and then rock Miley Cyrus’s ‘Nothing Breaks Like a Heart’ on our way to the recording studio.” Her elder twin Rachel chimes in: “We worked on the record with our good friend Ben Jaffe as producer. Ben brought in so many fresh ideas and talented people. Ben is also hilarious and we laughed our big girl pants off.”

Though the T Sisters have been writing and singing together for a decade, there is a sense of renewal in this album and of having shed some of the expectations and insecurities of the trade. This may be fueled by the aforementioned new phases of life for the T Sisters. Most significantly, last year two of the three sisters became mothers. “I used to think of recording an album as akin to giving birth…now I realize giving birth is a heck of a lot more painful!” remarks Erika who delivered her baby at home in the Oakland artist loft that has been the creative hub of the T Sisters for the past 13 years. Chloe cringes knowingly and pipes in, “um…yea. There’s really no comparison.” Contrary to the labor of…well…labor, Erika recalls, “There was an effortlessness to the recording process which we hope comes through in the music.” Big Girl Pants drives seamlessly through indie-folk, retro soul, jazz and even psychedelia guided by the sisters’ arresting harmonies, yawing pedal steel, soaring strings and a myriad of other sounds.

The sound of Wolf Jett will make you dance, sing, and possibly even howl! Its roots run deep through the soul and help heal the heaviness of life. Their music is a celebration of perseverance, infusing folk, blues and americana into what can only be described as “Cosmic Mountain Music.” Frontman Chris Jones (Scary Little Friends) was born in the south and raised in CA, His songs combine the best of both worlds to create a vibe that is fresh, yet immediately familiar to a broad audience. He is joined by long-time musical collaborator Jon Payne (Elliott Peck, The Painted Horses) on drums, Jeff Kissell (Marty O’Reilly and the OSO) on bass, Will Fourt (McCoy Tyler Band) on dobro/guitar and debuting Laura T. Lewis on vocals/percussion, while occasionally featuring Alex Jordan (Midnight North) on keys to boot.

To register for this event please visit the following URL: https://www.eventbrite.com/e/t-sisters-w-wolf-jett-at-the-somo-redwood-grove-tickets-323422223577 →