The Sam Chase & The Untraditional with King Dream @ SOMO Grove 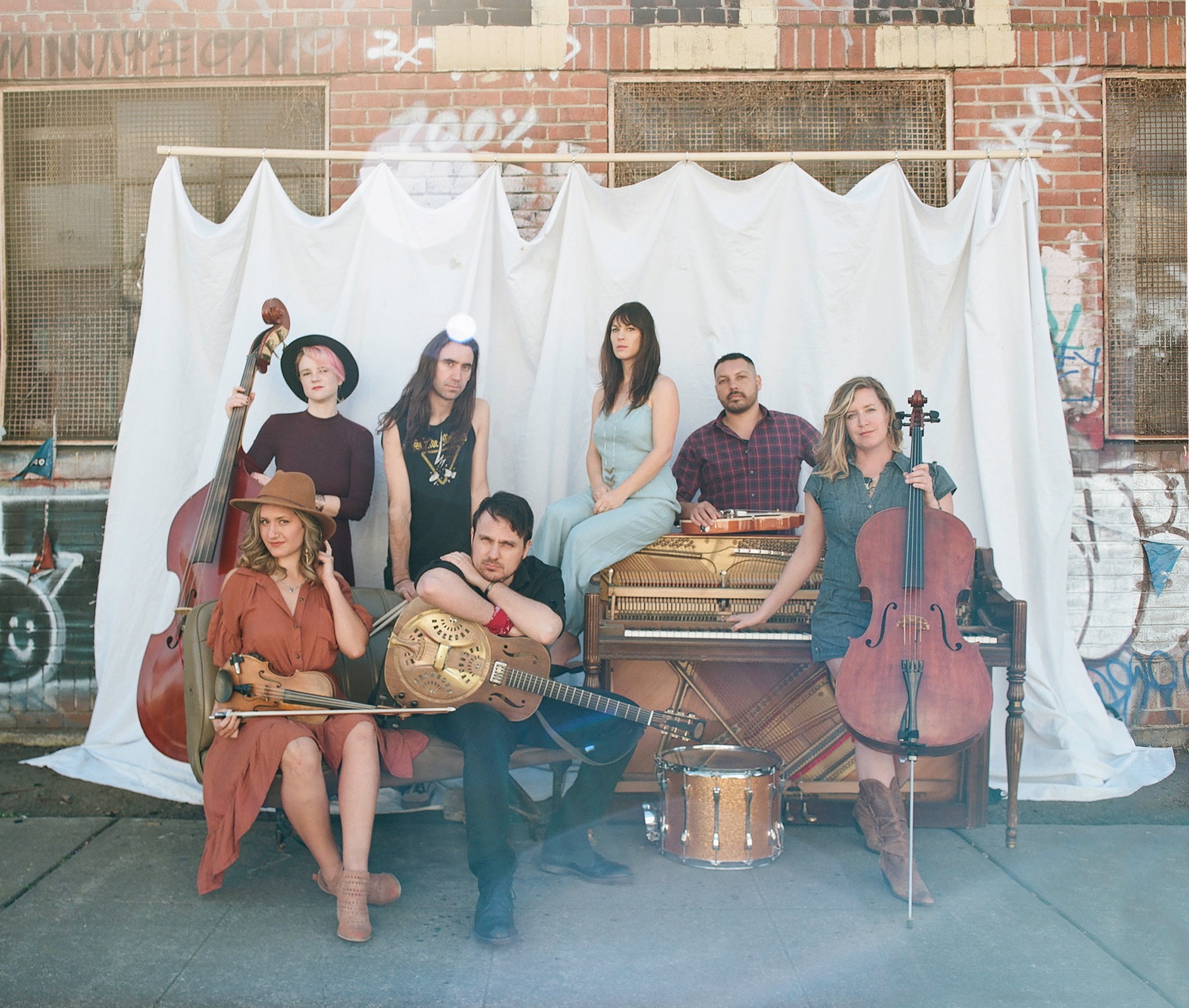 The Sam Chase & The Untraditional with King Dream @ SOMO Grove

“If one could apply a needle to the flat disc of time and render a sound from its infinite grooves, the celestial tones of past, present and future would be the songs of The Sam Chase & the Untraditional. It doesn’t matter where they are from, where they’ve been or where they may yet go. All that matters is where you will be when they show how to make time stand still.

The music rings through your soul like a siren. Something inside you has been set loose and there is no one who can stop it. Then you realize, you gave them the keys. Time, space, and the swirling of microscopic universes that make up all matter, mean nothing when the veil is lifted and you hear the clang of Knuckles the guitar and the holy “whooas” of the man himself… Sam Chase. You lean back, kick your feet up and sing along.”
– Hunter S. Thompson

Lyon, a Bay Area native, previously co-founded the folk-rock band Tumbleweed Wanderers, who toured the country for five years before disbanding in 2016. Inspired by songwriters like Jim James, Jonathan Wilson and Blake Mills, Lyon spent the next two years questioning and reinventing himself — and, thanks to his vocal ability and versatility, soon became one of the most in-demand sidemen in the Bay. Playing with different bands, he picked up a few things: new instruments and arrangement techniques; a love of darker textures and moody, atmospheric sounds on electric guitar. And then an invaluable collaborator- producer: Lyon credits Graham Patzner of Whiskerman with helping to shape and carry the new project from idea to reality.

King Dream’s self-titled debut, out now, is a reemergence of sorts. It’s also a good record for a long drive along the coast. It’s about places, relationships and empires crumbling, and the possibilities that announce themselves when the dust has cleared — when you find yourself alone for the first time in a long while, and you open your mouth and see what comes out.