The Ultra Party with Boys of Summer, Born on the Bayou, and Heartless 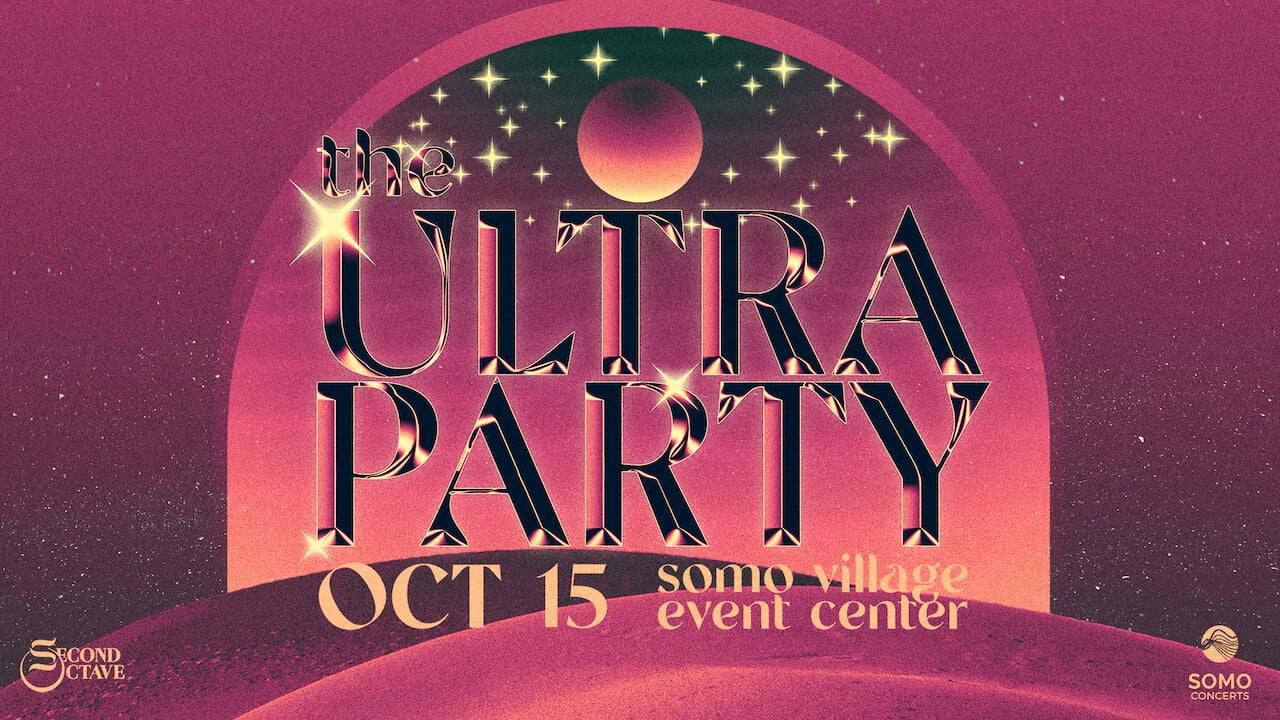 The Ultra Party with Boys of Summer, Born on the Bayou, and Heartless

THE BOYS OF SUMMER (The only Eagles tribute whose lead vocalist sounds exactly like Don Henley — www.boysofsummertribute.com)
The Boys of Summer Eagles Band hail right from Southern California. They grew up there and all have Eagles blood running through their veins. They re-create some of the greatest music ever written. With well over 400 high profile shows throughout the U.S. since 2004, BOS are becoming known as the top touring Eagles Tribute band in America.

The Eagles themselves sold over 120 million albums worldwide, and their music brings instant fond memories to the millions who bought their records and attended their concerts. Get on down to one of their shows, and you’ll likely find yourself thinking the same as thousands before you. “Close your eyes, and you’re there”.

National attraction BORN ON THE BAYOU, presented by SouthBound and Company, has captured the heart and soul of CCR fans young and old. BORN ON THE BAYOU, a tribute based out of Southern California, creates the mood of 1969 with detailed period costumes and staging. Musically, BORN ON THE BAYOU captures ALL the Hit songs such as Born On The Bayou, Bad Moon Rising, Down On The Corner, Proud Mary, Run Through The Jungle, Green River, Who’ll Stop The Rain, and the list goes on and on…

General admission tickets go up to $45 day of show.