For Michelle Carnes, the creation of art is a transcendental undertaking. Her work is a testament of true dedication to being witness to the world around her. Michelle’s earliest artistic experiences were formed by her life growing up in the Ukrainian Village in Chicago. Her perceptions were rooted in the sights and sounds of her culture, with the vibrance of an inner-city backdrop. She was consumed with drawing and determined to learn. At the age of 11, she attended the Art Institute of Chicago.

Michelle Carnes passion for art was recognized and she was asked to assist with model preparations and to paint a commissioned work. It was her first job and she was hooked.

Michelle continued her studies at the Art Institute of Chicago throughout her formative years. While visiting the Institute’s museum, she saw the original work of Pierre Auguste Renoir, On The Terrace. “That day it just clicked. I had a clear revelation that communicating through art was essential. That single moment will forever remain with me – I realized the potential of my personal power – my artistic voice.” Her studies in art took her westward, where she continued exploring color, composition and design, graduating from the Art Institute of Colorado, where she discovered the works of Sergei Bongart and Nicolai Fechin – masters of Russian Impressionism. It was a surreal feeling. The style was deeply familiar – the way her grandmother used to arrange flowers, and how her childhood drawings of neighborhood characters were mirrored in the masters’ works. Her passion to return to her roots was ignited, and she was invited to study under colorist Don Sahli, Sergei Bongart’s last apprentice. Under Sahli, she studied Russian Impressionism and painting en plein air, and immersed herself in the discipline. Her devotion to painting was fierce. She continued to refine her craft at The Art Students League of Denver under Mark Daily, and the Watts Atelier under Jeffrey Watts. “Their influences are felt in my work, but in the end, it’s my own,” she says.

Michelle’s work has been praised for its unique ability to capture the energy of the subject. Inspired by the light and colors of painting from life, she expresses her observations in an immediate and bold voice. She keeps herself open to surprises, not relying solely on the traditional techniques she has worked out over the years. Her constant exploration gives way to new creative processes that carry her forward.

Michelle’s art career has spanned for more than 2 decades. She has been a guest on NBC News, interviewed on KUVO and was awarded the Southwest Art Magazine Evergreen Plein Air Juror’s Pick Award. She was awarded and recognized for her Burning Man art installation, which was featured in the Black Rock City magazine. Her art shows “Heart and Soul of Denver” and “Celebrations” were both sold-out shows. Her original works have been in galleries across the country, as well as in private international collections. She has transformed public spaces including the Sundance Film Festival / ChefDance, South x Southwest, the Intersection Event at Google, SOMO Village – the first One Planet Community in North America and Qdoba Mexican Restaurants, among others. She has permanent corporate installations both nationally and internationally and is currently living in beautiful west Sonoma County, California. 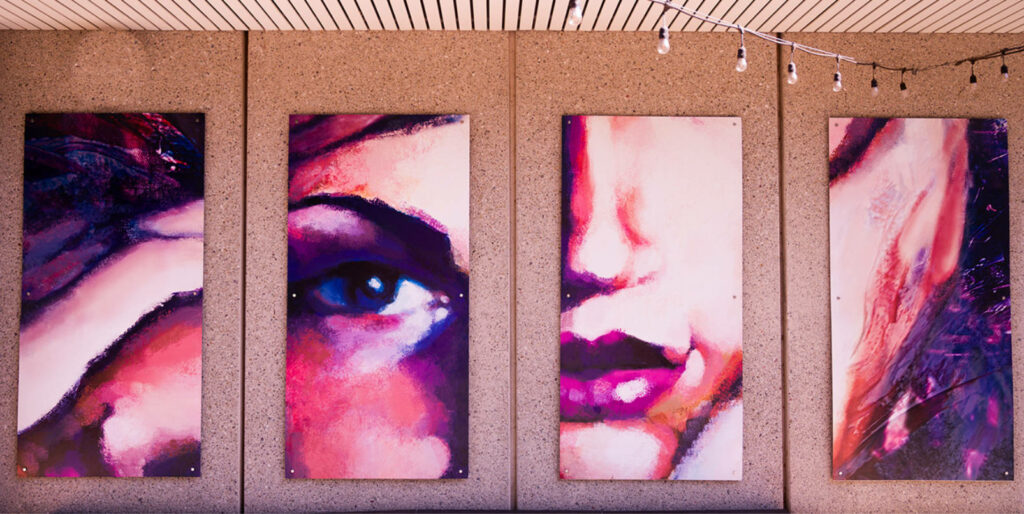 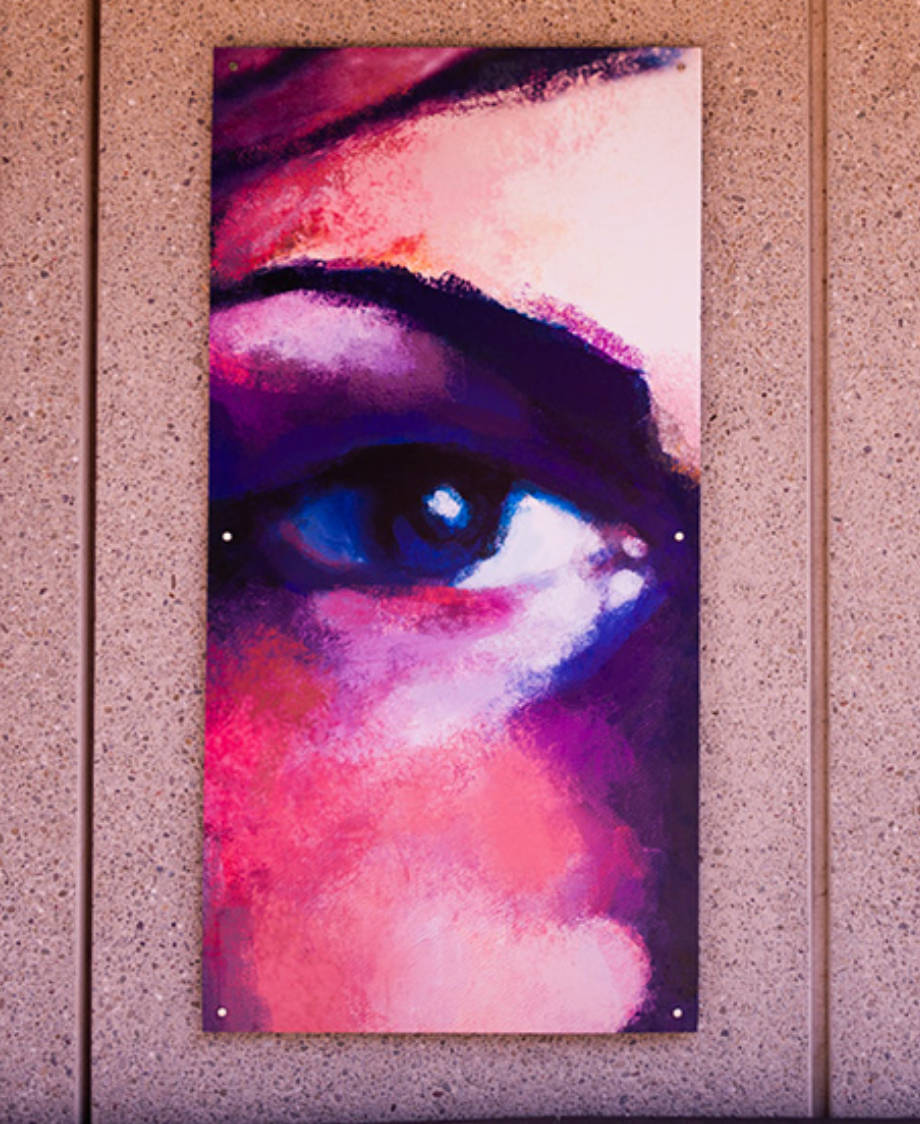